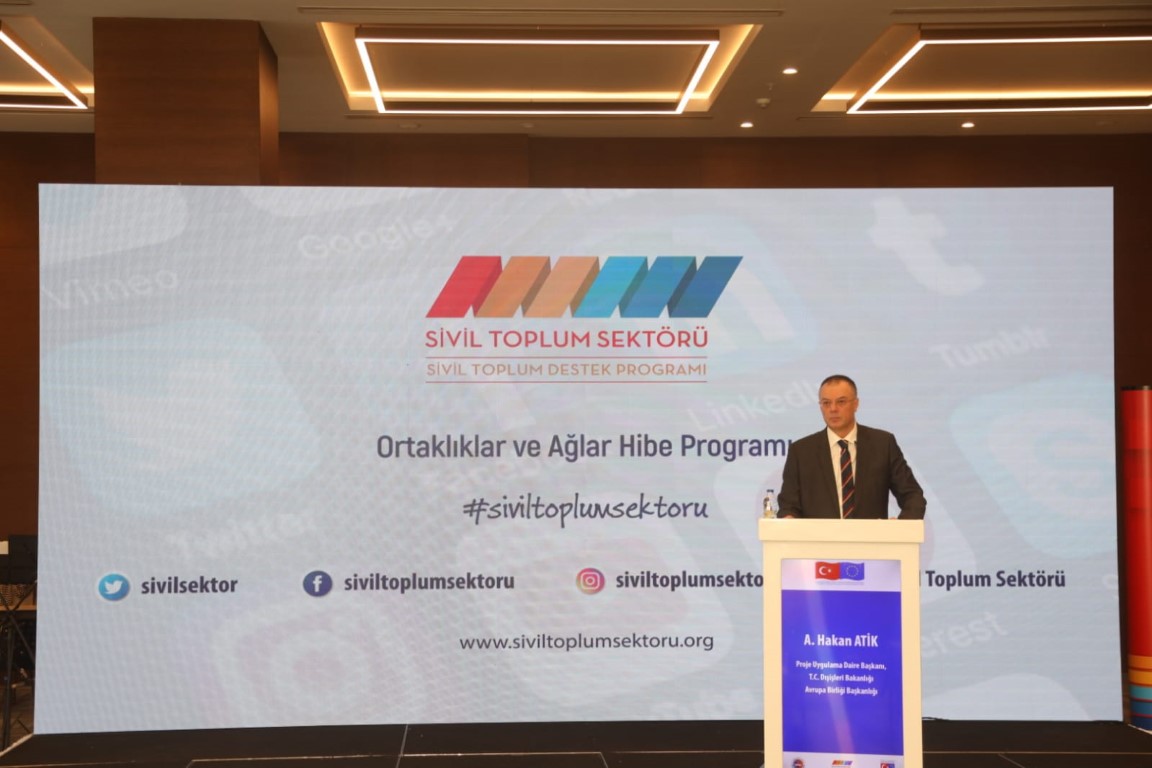 Ambassador, Deputy Minister of Foreign Affairs and Director for European Union Affairs Faruk KAYMAKCI Participated in the Closing Event of the Grant Scheme for Partnerships and Networks Carried out within the Scope of the Civil Society Support Programme

Co-funded by the European Union and the Republic of Turkey, the closing Event of CSO Partnerships & Networks on Strengthening Cooperation between Public Sector and CSOs Grant Scheme, carried out within the scope of the Civil Society Support Program, took place online on 9 December 2020, Wednesday.

The program continued with the presentation of A. Hakan ATİK, Head of Department of Project Implementation in Ministry of Foreign Affairs, Directorate for EU Affairs, titled “Achievements of Grant Scheme for Partnerships and Networks”. 10civil society organizations carrying out their projects by receiving grants within the scope of the Grant Scheme for Partnerships and Networks, to which  4,3 million euros in total was allocated, shared the results of their projects with the participants. In the event, after the joyful concert given by Violinist Zeynep ERKAN, a flamenco dance and music show was staged by Ankara Flamenco Association.

Delivering the closing remarks, Director General for Financial Cooperation and Project Implementation in Ministry of Foreign Affairs, Directorate for EU Affairs Bülent ÖZCAN thanked all CSO representatives and invited them to sustain their cooperation. 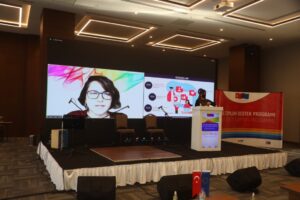 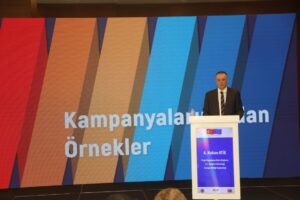 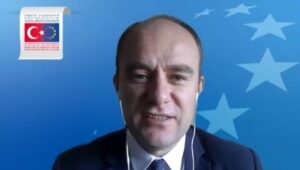 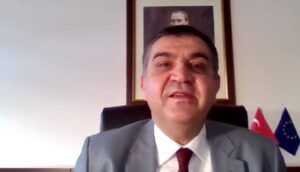 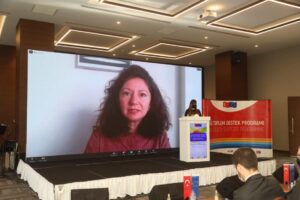 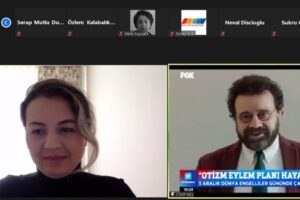 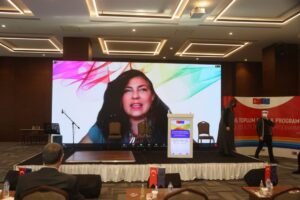 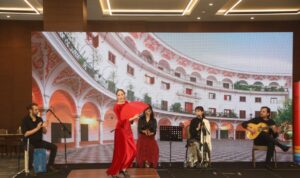 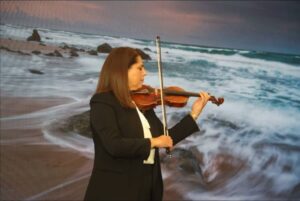